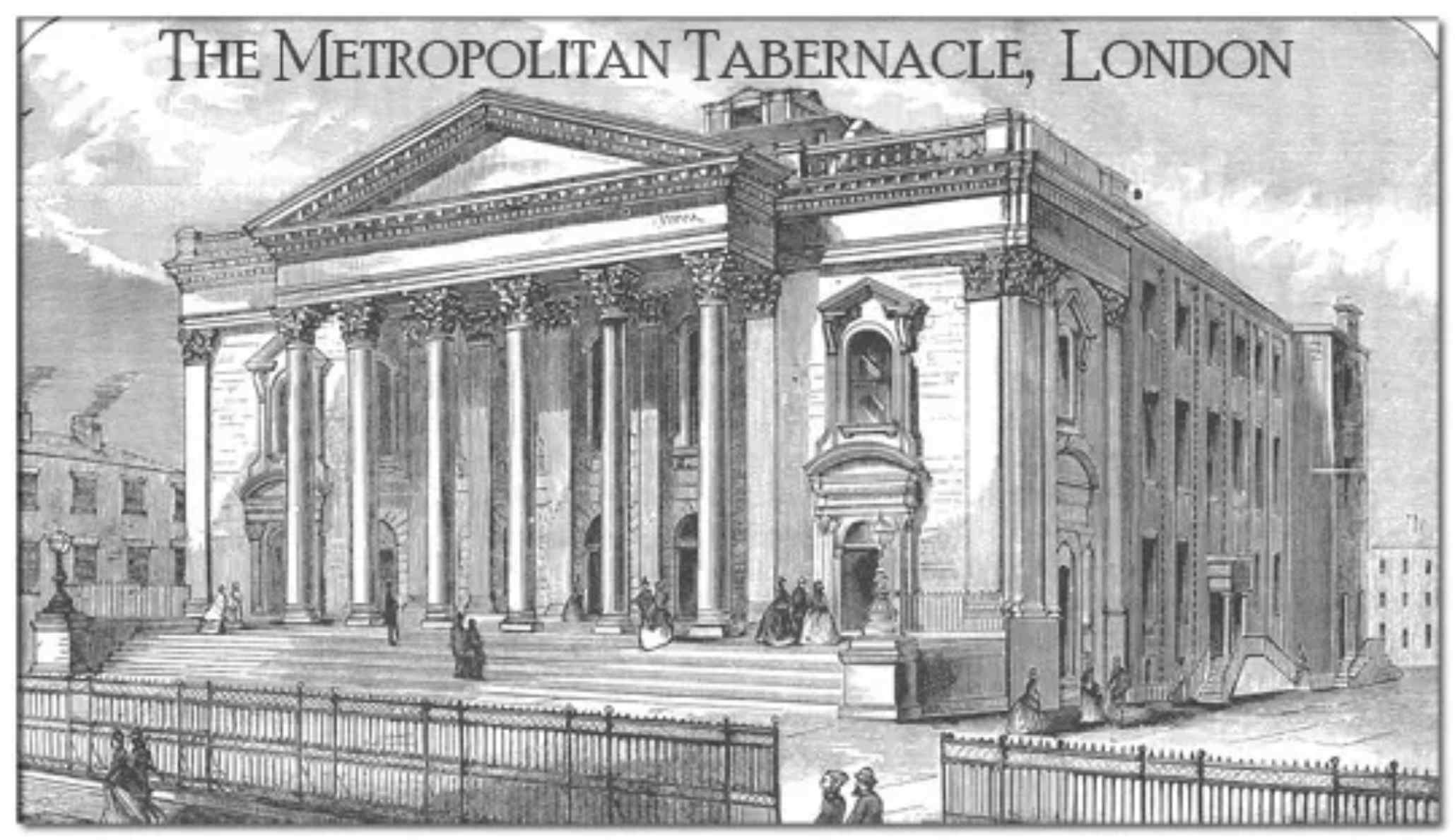 By Roger West5th August 2022No Comments

I’m in my 2nd year of the Online Seminary.  How This course continues to inspire me to preach Christ and continue the work of Evangelism in all His fullness, to win souls, and to contend for the faith.  Seeing so clearly how the doctrines and how scripture all jigsaws and fits together.   The course re-emphasises the old paths of reformed Truth combined with enthusiastic evangelism.

Some History Of the Tabernacle

The original Spurgeon’s Tabernacle was burned down in 1898 (excepting the front portico and basement), and rebuilt along similar lines. It was later burned down for the second time when hit by an incendiary bomb in the longest air raid of World War II (in May 1941). The war led to the Tabernacle fellowship being greatly diminished as few members of the old congregation were able to return to heavily-blitzed central London. By 1970, our ranks had fallen to the point where we occupied only a few pews, but then the Lord again refreshed us and blessed our testimony giving rise to the full church and galleries of today. Read More on the Tabernacle Web Site